Meditation has been a regular part of David's life for over 20 years. He was introduced to meditation by his first Qigong teacher, Rene Ryan. While Qigong exercises are a form of moving meditation, David began learning about various Taoist standing and sitting meditations and visualizations. He continued his exploration into Buddhist philosophy and meditation including: Mahayana, Theravada, Vajrayana, Zen and Chan styles. He has studied Gnostic traditions of meditation in the Judeo-Christian tradition as well including Thomas Merton and Father Thomas Keating. David is also friends with Dale Allen Hoffman, an Aramaic language scholar, and received Yeshua's (a.k.a Jesus) teachings in his original language. He has practiced toning from the Aramaic tradition and chanting from Buddhist and Hindu traditions. David has also studied Mindfulness Meditation and often recommends this non-secular form of meditation for his patients as a means of stress reduction and personal insight.

David has been teaching some form of meditation to students for over 15 years. He has recently been given permission to lead classes in the Mahamudra teachings, the pinnacle teachings from Tibetan Buddhism, from master teacher Dr. Reginald Ray. It is David's deepest desire that he can influence as many people as he can to engage in some form of meditation. He has benefitted from his practice in so many ways and it has helped him develop himself as a human being so much that he wishes to share his knowledge with as many people as are interested, so that they may benefit as well. 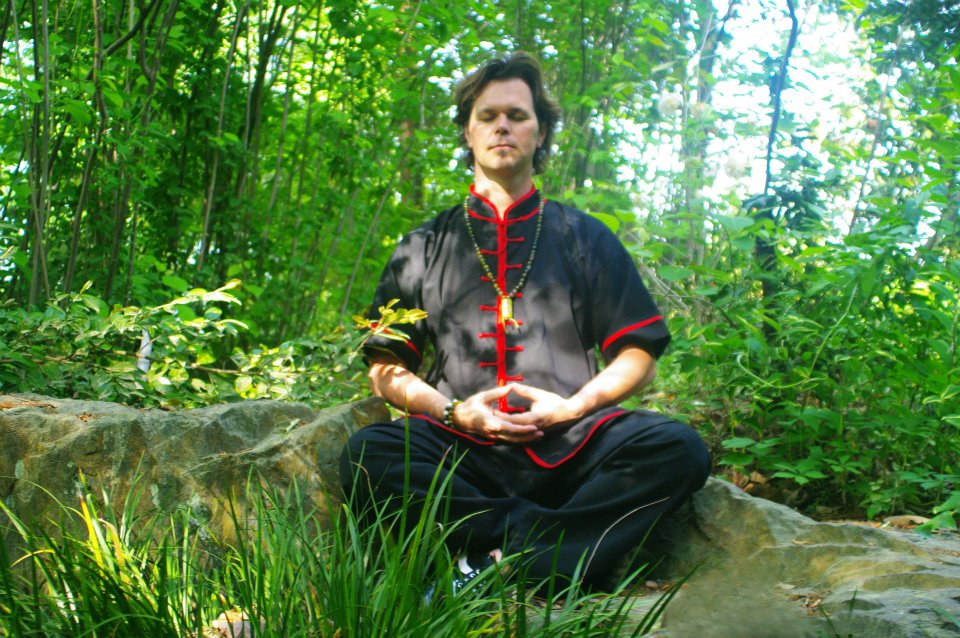